Developing the Leaders Around You

Developing the Leaders Around You

During this TWO-DAY workshop, you will learn to grow an organization, you have to grow your leaders. Developing new leaders is essential to making a lasting impact. While the leader sees the bigger picture, they need other leaders to help make their vision a reality.

Great leaders—the truly successful ones – all have one thing in common. They know that acquiring and keeping good people is a leader’s most important task. An organization cannot increase its productivity—but people can! The only asset that appreciates within an organization is people. Systems become dated. Buildings deteriorate. Machinery wears. But people can grow, develop, and become more effective if they have a leader who recognizes and cultivates their leadership potential.

The bottom line is that you can’t do it alone. If you really want to be a successful leader, you must develop other leaders around you. You must establish a team. You must find a way to get your vision seen, implemented, and contributed to by others. The leader sees the big picture, but he needs other leaders to help make that picture a reality.

In this workshop, you will be challenged not only to learn about developing leaders but also to take the action steps necessary to invest in the potential leaders around you.

All leaders with a desire to develop and equip other leaders, as well as those with leadership potential. 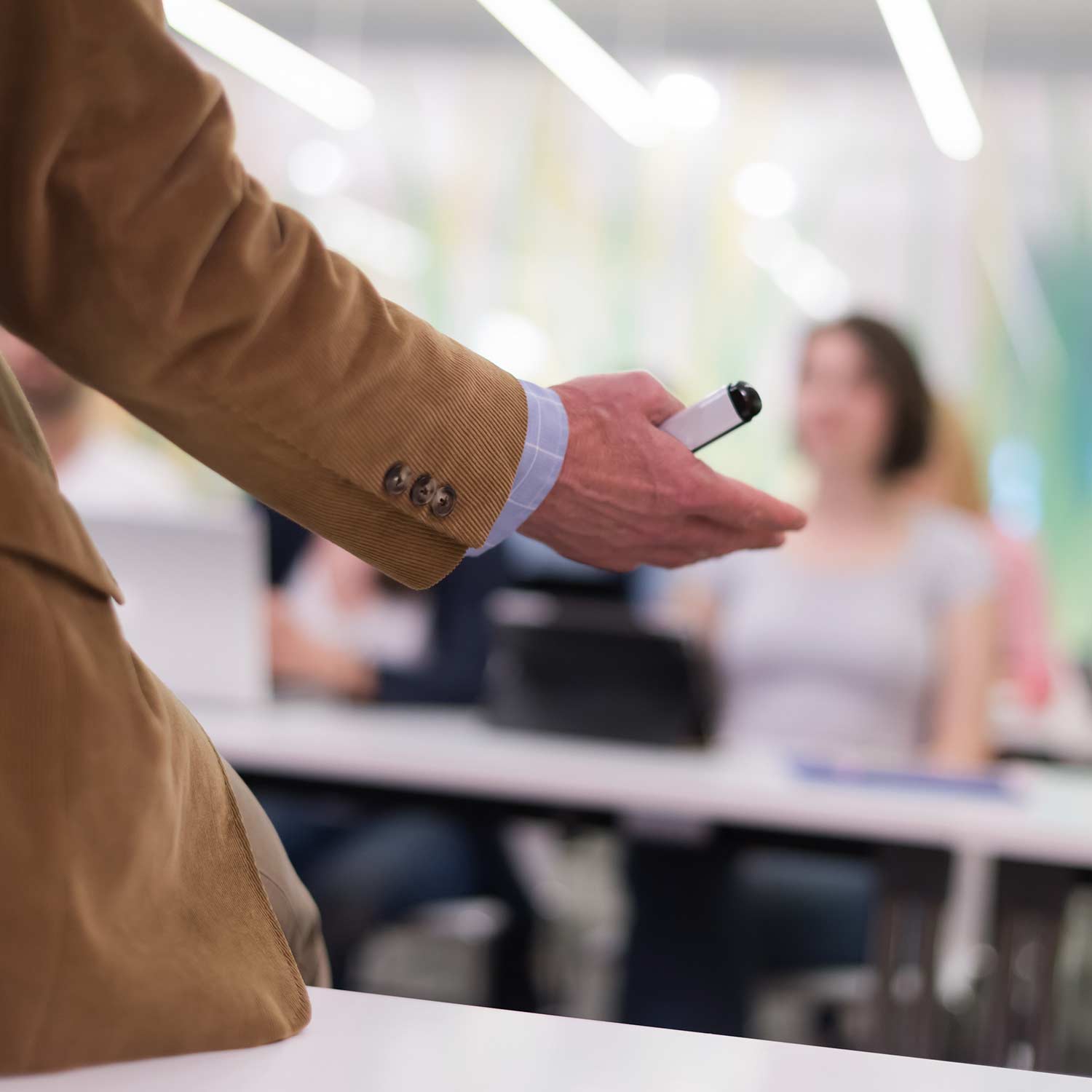 Frank Trammer is the founder and Chief Executive Officer of Guardian Leadership. He also serves as Executive Director for the John Maxwell Team, the largest & most trusted leadership training and development organization in the world. Frank is dynamic and influential speaker, trainer and coach in the areas of Leadership and Personal Development. He has a diverse public-safety background having worked more than 20 years in state, county and municipal law enforcement. Frank began his career with the Atlanta Police Department and is currently the Deputy Chief of Police at Georgia Tech. He has led numerous units including S.W.A.T., Special Operations, K-9, Investigations, Training, Administration, and Patrol. Frank is an adjunct professor at the Georgia Institute of Technology and Columbus State University where he teaches Leadership. In 2018, Frank founded Guardian Leadership, whose vision is “To build a world of great public safety leaders committed to serving their communities and those they lead.” He holds a bachelor’s degree in Criminal Justice from Ohio University and a master’s degree in Public Administration from Columbus State University. Frank is also a graduate of the Northwestern University’s School of Police Staff and Command and the Georgia Law Enforcement Command College. He is a member of the International Association of Chiefs of Police (IACP), the International Association of Campus Law Enforcement Administrators (IACLEA), the Georgia Association of Chiefs of Police (GACP), the Georgia Association of Campus Law Enforcement Administrators (GACLEA) and is a Georgia P.O.S.T. senior instructor. When not working, Frank enjoys reading, trail running and spending time with his wife and daughter.

Trent Lindgren is a trainer and facilitator with the John Maxwell Team and a lead instructor with Guardian Leadership. Trent has over 25 years of combined military and law enforcement experience, having served 8 years in the U.S. Army as a cavalry scout and 17 years in law enforcement. He became a police officer after the terrorist attacks of September 11th, 2001, beginning his law enforcement career with the Atlanta Police Department. Trent worked his way through the ranks of Uniform Patrol, K-9, and Traffic Enforcement before being promoted to his current role as Major of Operations with the Alpharetta Department of Public Safety. Trent earned a bachelor’s degree in Communication from Kennesaw State University and a Master’s Degree in Public Administration from Columbus State University. He is also a graduate of the Northwestern University School of Police Staff and Command and the Georgia Law Enforcement Command College Professional Management Program. Trent is a member of the International Association of Chiefs of Police (IACP), Georgia Association of Chiefs of Police (GACP), and is a Georgia P.O.S.T. certified instructor. When he’s not reading about leadership, Trent spends his free time volunteering as a baseball, basketball, and softball coach and training Jiu Jitsu.

Mike Register is the Chief Operating Officer of Quite Professionals, LLC, a veteran owned business that provides support to our nation’s special operations community. Formerly, Mike was the Director of Public Safety for Cobb County where he managed over 1200 personnel and a $170 million dollar budget. Mike has over 30 years of law enforcement experience. He has served as the Chief of Police for the Cobb County Police Department and the Clayton County Police Department. During his tenure as Police Chief he introduced many innovative community oriented policing concepts and initiatives which helped to strengthen community partnerships and enhance public safety. Before his tenure as Chief with Cobb and Clayton Counties, Mike managed an operational, intelligence and law enforcement centric program at the Pentagon in Washington D.C. The program was responsible for locating and identifying individuals, as well as criminal and terrorist organizations globally that facilitated, funded or used improvised explosive devices (IEDs) to threaten the security and stability of the United States and its partners. He has assisted in advising U.S. government, partner nation military units, and law enforcement organizations, such as the Canadian military and the New York Police Department in counter-IED and terrorism related subjects. Mike also served 22 years in the U.S. Army Special Operations community, where he was a member of the 11th and 20th Special Forces Group and deployed to numerous countries, to include combat operations in Afghanistan, where he served on a Special Forces mobile recon element.

Mike holds a Masters Degree in Public Administration from Columbus State University and is also a graduate of the Georgia Law Enforcement Command College, where he is currently an adjunct instructor. He is currently seeking a Doctorate in Public Policy and Administration with a concentration in Terrorism and Conflict Analysis and Resolution. Mike is a member of the Phi Kappa Phi Honor Society. He has attended Northwestern University’s prestigious Command and Staff program for Law Enforcement executives, and has also served as a member of the FBI’s Joint Terrorism Executive Board and the Georgia Association of Chief’s of Police Legislative Committee as Co-Chair, and is also a Safe America Board member.